Four billion years ago, the Earth looked very different than it does today. It was devoid of life and covered by a vast ocean. Over the course of millions of years, life emerged in that primordial soup. For a long time, researchers have theorized how molecules came together to spark this transition. Now, scientists at Scripps Research have discovered a new set of chemical reactions that use ammonia, cyanide, and carbon dioxide—all thought to be common on the early Earth—to generate amino acids and nucleic acids, the building blocks of proteins and DNA.

“We’ve come up with a new paradigm to explain this shift from prebiotic to biotic chemistry,” says Ramanarayanan Krishnamurthy, PhD, and an associate professor of chemistry at Scripps Research. “We think the kind of reactions we’ve described are probably what could have happened on early Earth.” Krishnamurthy is the lead author of the new paper that was published in the journal Nature Chemistry on July 28, 2022.

In addition to giving scientists insight into the chemistry of the early Earth, the newly discovered chemical reactions are also useful in certain manufacturing processes. For example, in the generation of custom-labeled biomolecules from inexpensive starting materials.

Earlier this year, Krishnamurthy’s team showed how cyanide can enable the chemical reactions that turn prebiotic molecules and water into basic organic compounds required for life. This one worked at room temperature and in a wide pH range, unlike previously proposed reactions. The scientists wondered whether, under the same conditions, there was a way to generate amino acids, which are more complex molecules that compose proteins in all known living cells.

In cells today, amino acids are generated from precursors called α-keto acids using both nitrogen and specialized proteins called enzymes. Scientists have discovered evidence that α-keto acids likely existed early in Earth’s history. However, many researchers have hypothesized that before the advent of cellular life, amino acids must have been generated from completely different precursors, aldehydes, rather than α-keto acids, since enzymes to carry out the conversion did not yet exist. But that idea has led to debate about how and when the switch occurred from aldehydes to α-keto acids as the key ingredient for making amino acids.

After their success in using cyanide to drive other chemical reactions, Krishnamurthy’s group suspected that cyanide, even without enzymes, might also help turn α-keto acids into amino acids. Because they knew nitrogen would be required in some form, they added ammonia—a form of nitrogen that would have been present on the early Earth. Then, through trial and error, they discovered a third key ingredient: carbon dioxide. With this mixture, they quickly started seeing amino acids form.

“We were expecting it to be quite difficult to figure this out, and it turned out to be even simpler than we had imagined,” says Krishnamurthy. “If you mix only the keto acid, cyanide, and ammonia, it just sits there. As soon as you add carbon dioxide, even trace amounts, the reaction picks up speed.”

Because the new reaction is relatively similar to what occurs inside cells today—except for being driven by cyanide instead of a protein—it seems more likely to be the source of early life, rather than drastically different reactions, the scientists say. The research also helps bring together two sides of a long-standing debate about the importance of carbon dioxide to early life, concluding that carbon dioxide was key, but only in combination with other molecules.

In the process of studying their chemical soup, Krishnamurthy and his colleagues discovered that a byproduct of the same reaction is orotate, a precursor to nucleotides that make up DNA and RNA. This indicates that the same primordial soup, under the right conditions, could have given rise to a large number of the molecules that are required for the key elements of life.

“What we want to do next is continue probing what kind of chemistry can emerge from this mixture,” says Krishnamurthy. “Can amino acids start forming small proteins? Could one of those proteins come back and begin to act as an enzyme to make more of these amino acids?”

In addition to Krishnamurthy, authors of the study, “Prebiotic Synthesis of α-Amino Acids and Orotate from α-Ketoacids Potentiates Transition to Extant Metabolic Pathways,” are Sunil Pulletikurti, Mahipal Yadav and Greg Springsteen. 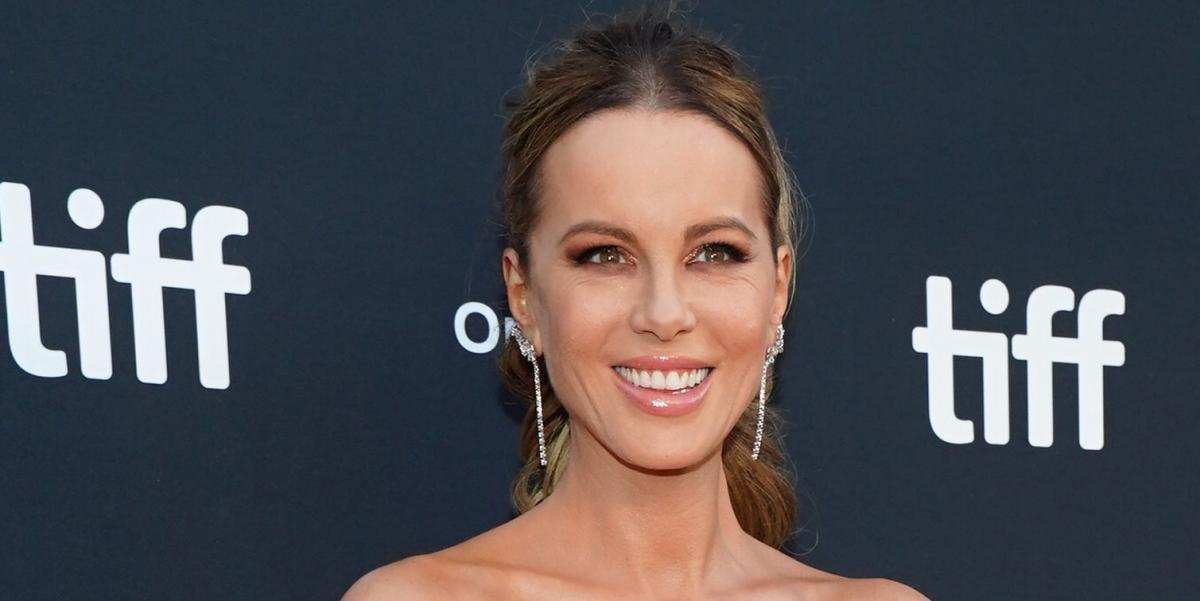